December of 1912. Presidents Wilson, Coolidge, Hoover and Roosevelt stayed at Hotel Oakland, as well as celebrities of the time, Charles Lindbergh and Amelia Earhart. 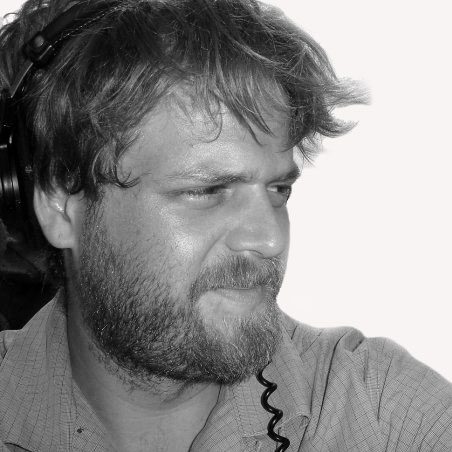 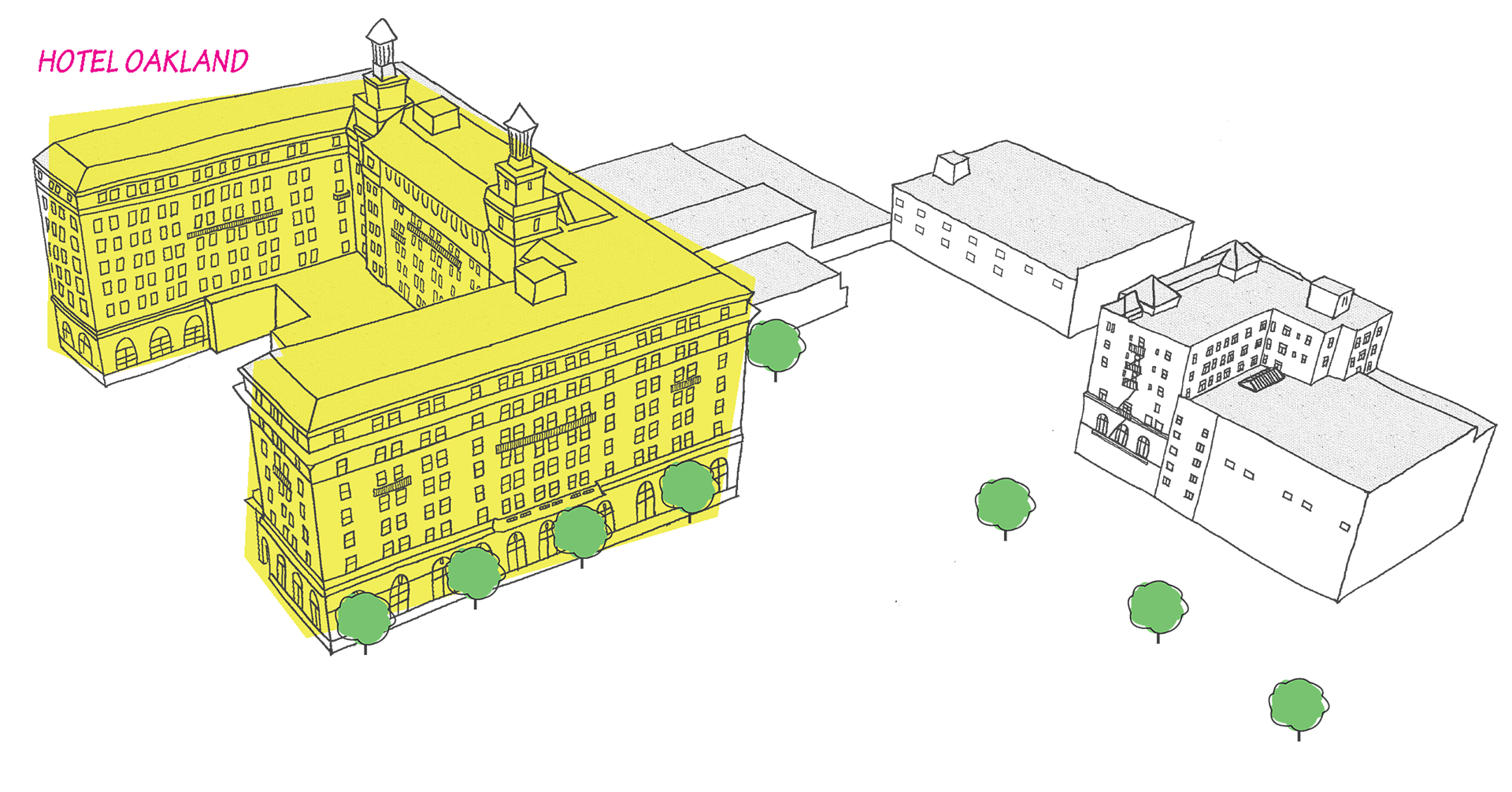 In 1943, the War Department took possession of the hotel for use as a U.S. Army hospital known as Oakland Area Station Hospital. Following World War II, the Veterans Administration operated a hospital in the building until August of 1963. Following the VA’s use of the facility, several unsuccessful attempts were made to reopen the hotel for public use. For the next 15 years it stood vacant. Finally, in 1978 a Boston-based developer obtained possession and remodeled it into a housing project for the elderly.